Once you experience White Tiger whisky and spirits, the other parties...just won't cut it!

For groups larger than 10, we recommend calling ahead of time to book a tour & tasting. 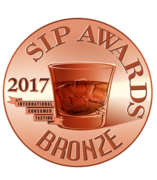 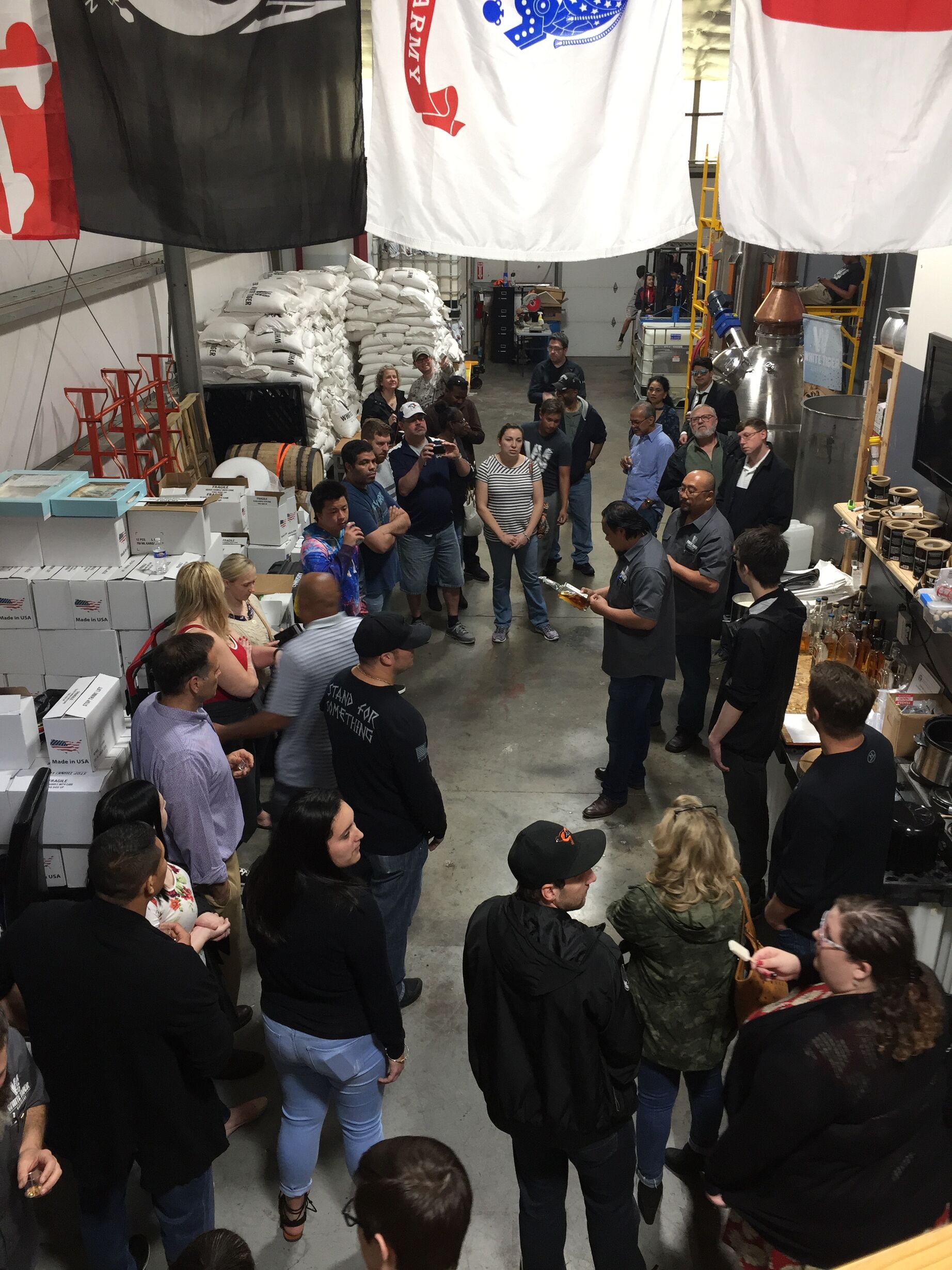 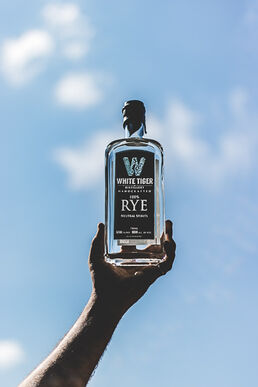 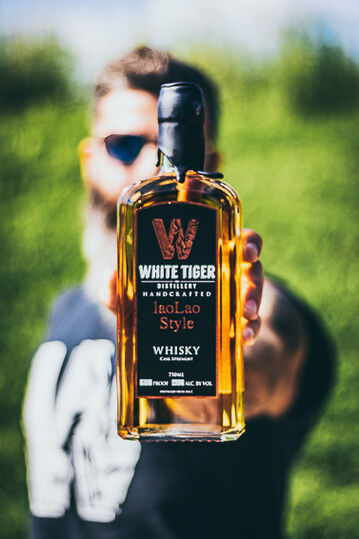 OPEN for Tours and tastings on Saturdays from 12-8pm.

*Be on the lookout for our new specialty drinks in the very near future.  Check our Twitter and Facebook pages for updates*

Find White Tiger live by checking the event calendar below.

After the fall of the Indochina war, the Ounnarath family sought refuge in Thailand. After spending a few years at a refugee camp in Thailand, the Ounnarath family immigrated to a processing center in the Philippines, where they had the opportunity to migrate to the United States in 1983. Since that time, the family recipe was forgotten, until the year 2013 when Captain Itsara Ounnarath who was preparing to retire from the US Army after 20 years of services, re-discovered the secret family recipe and resurrected the rice whisky formulation back to life.